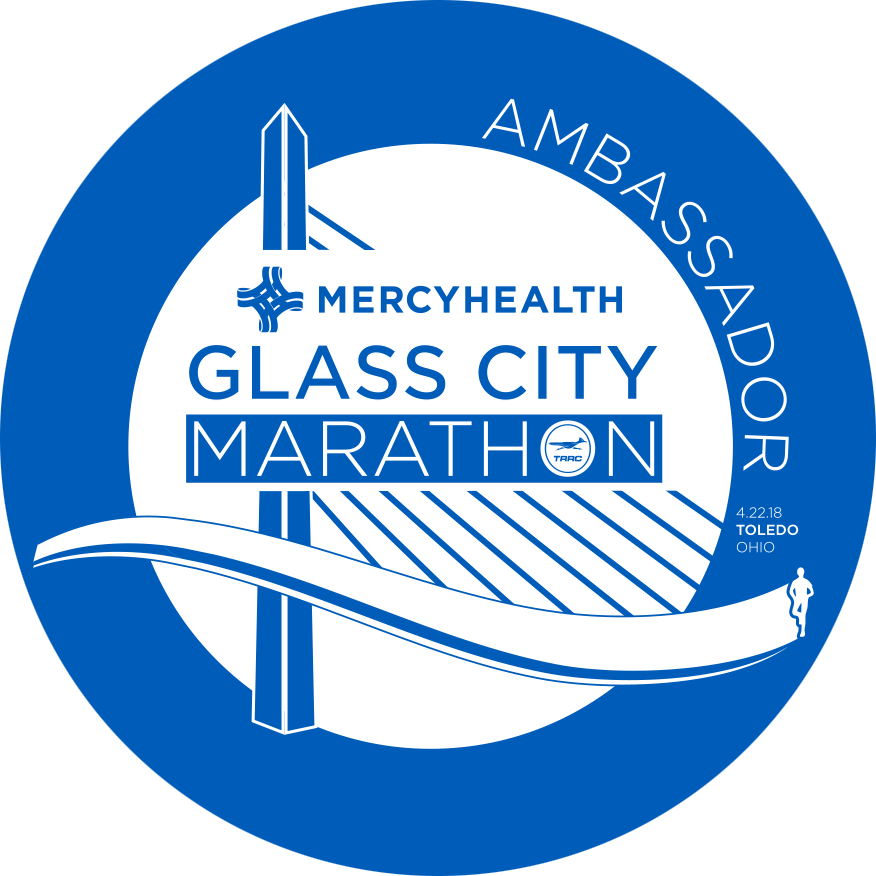 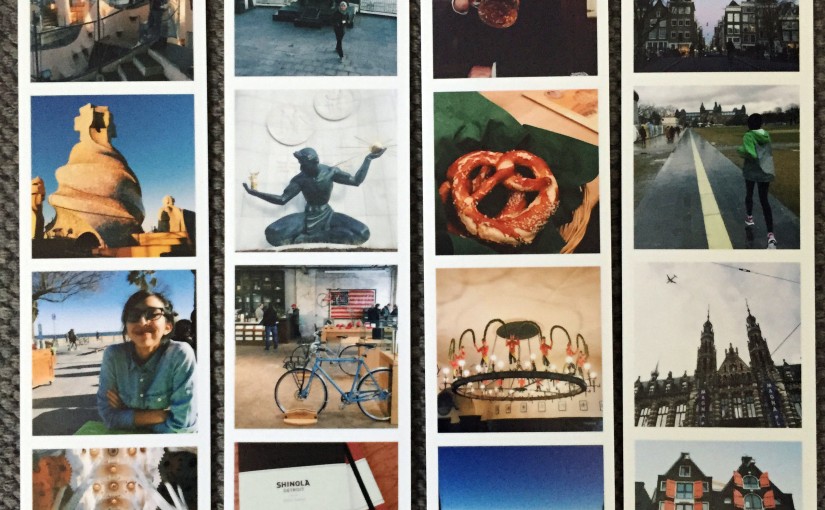 I’m linking up with Tara at Running ‘N’ Reading today for this week’s edition of Weekend Update! Here we go…

Late April and all of May have been light on mileage as I’ve cut back on running to cure my shin pain, but I’m finally nearing some kind of normalcy! I’m sad to report, however, I didn’t run the Capitol Hill Classic 10K this weekend. It was a tough decision, but since I only ran a single 1.5 mile run the week before, I was nervous to throw a race in just as I was working to increase mileage. I got in a 3.5 miler, 5 miler and 4.4 miler! Yee!

Overall, I’m happy with my decision and still have plans to sign up for another 10K on June 13! This plan has reinvigorated my training and made me much more goal-oriented as I wait for my first half marathon cycle to begin in late June.

As I mentioned before, I was so looking forward to this weekend, and it did not disappoint. On Friday, Alex and I tried out a restaurant on the H Street Corridor we’ve been meaning to visit, Copycat Co., and it was so good. I ordered veggie dumplings, which were only 2 for $1.50, a couple veggie bao and one meat bao (I do this a lot during my first visit to a restaurant to see how the vegetarian option compares). I took a bite of a dumpling on the walk home, since we ordered them to-go, and I proceeded to rave about it for two straight blocks. It was amazing. The veggie bao has a similar or exact filling as the dumpling so I liked it just the same, but as a result, the meat bao was a nice change in flavor. I will, however, not hesitate to stick with the veggie options next time…which ended up being the next day. Judge me. It was that good. 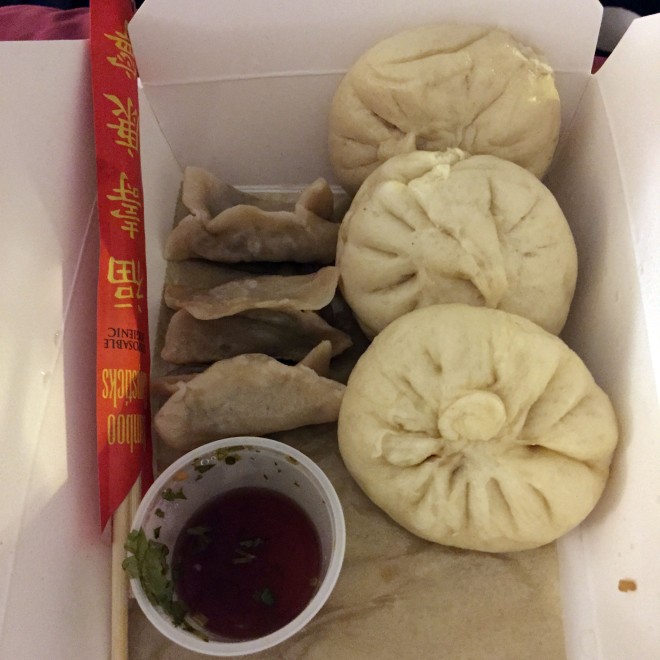 We took our take-out home, and I watched the McFarland movie and cheered on the Danny character the whole way through. I actually yelled out loud when he started passing runners on the hill during one of the races! I loved him. Highly recommend the feel-good movie. 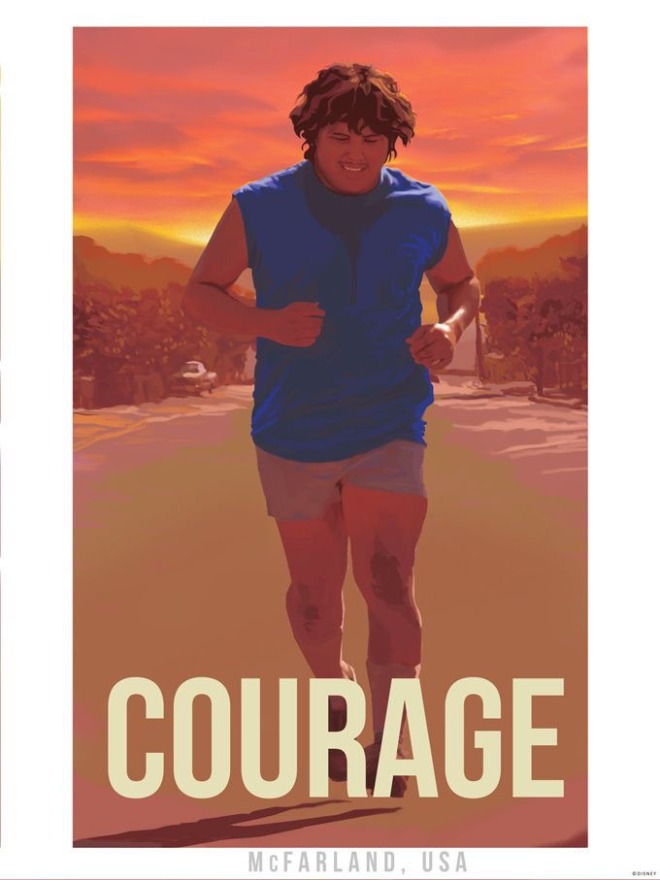 Saturday marked my six year anniversary with Alex, and we started off the morning with a gift-exchange, and it felt like Christmas! I received a pair of Hoka Challengers, and I felt enormously lucky for the generous gift, and I can’t wait to take him and the shoes on a beautiful trail run next weekend! Running shoes > flowers. We spent the rest of the day having breakfast at our favorite place in Union Market, catching a bit of the Liverpool game at the Queen Vic, walking down to Eastern Market for flowers, a trip to Capitol Hill Books and pizza at 7th Hill. 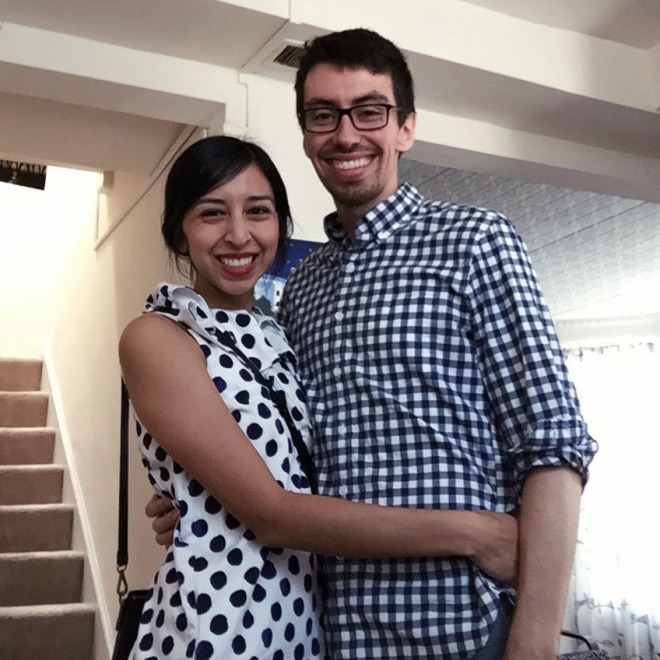 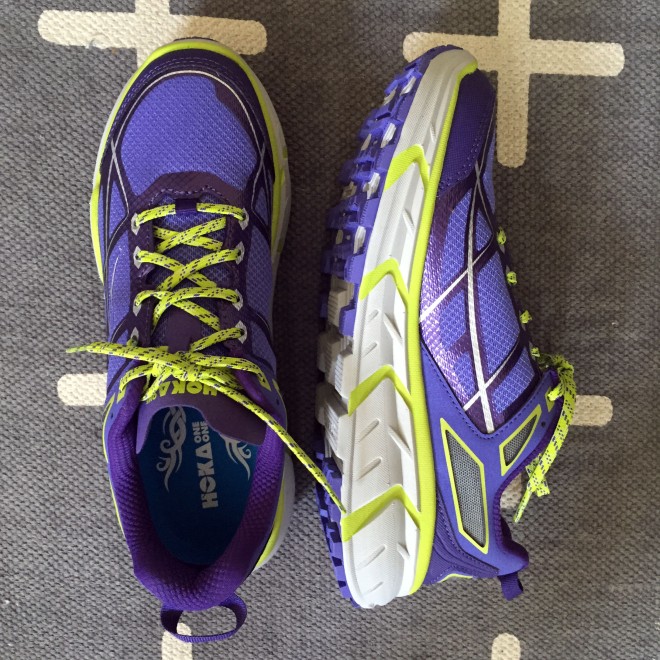 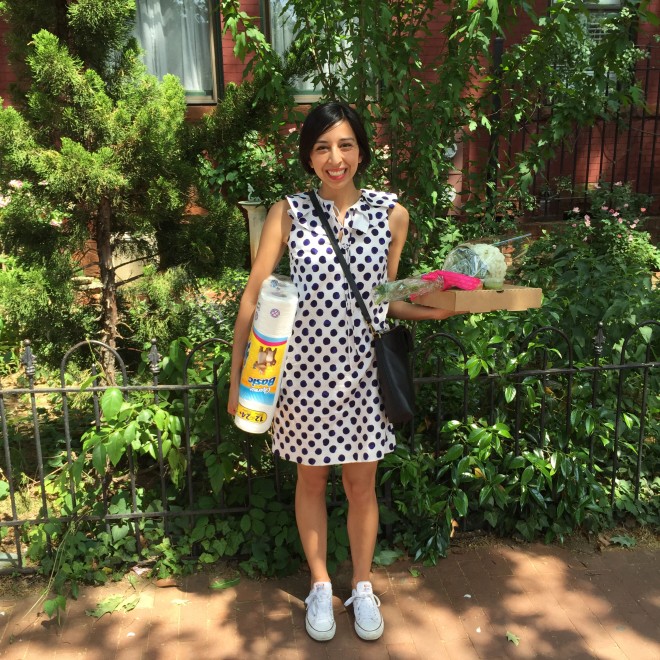 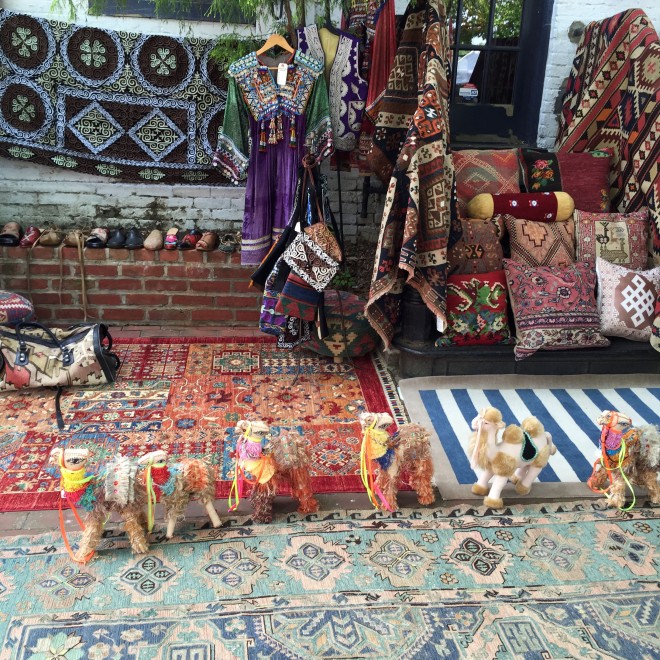 Saturday also marked one of our very best friend Melissa’s birthday, who we have known years before we began dating, and thus finished off the evening with a party. We also found the most outrageous birthday candle on Amazon to top the cake I made, and I am still laughing over the reactions to it in the video I took. Allegedly, it plays music too, but we were much too loud to tell if it worked. 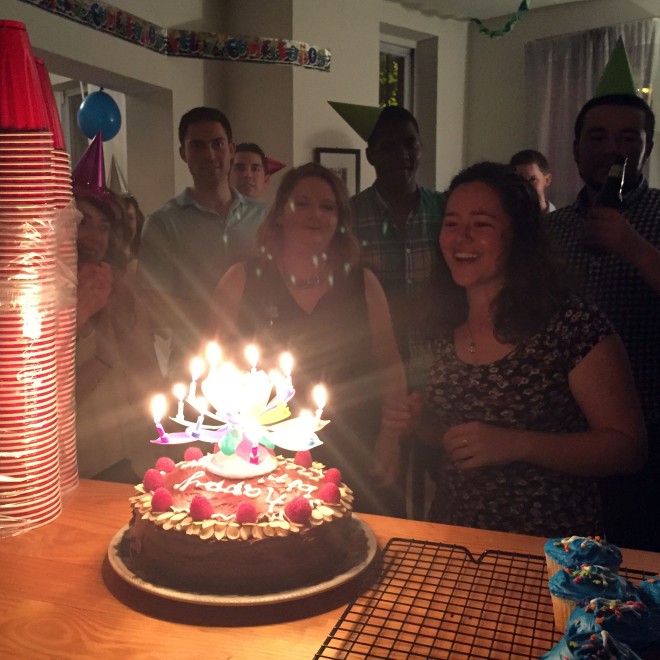 I finished off the weekend with a run on Sunday, smack dab in the middle of the day, because I was not up early enough to beat the heat and Arsenal was playing Manchester United at 11am…so sure, I was a sweaty mess, but the sun was kind enough to stay hidden through most of my run. It wasn’t the Capitol Hill Classic, but it was good enough for me. 🙂 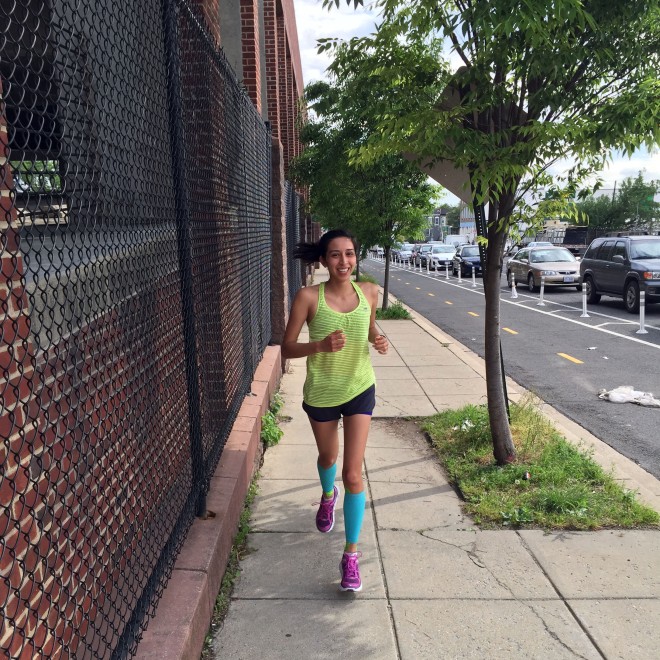 How was your weekend? What’s your favorite kind of birthday cake? Mine? Chocolate, chocolate and raspberries.

6 thoughts on “Weekend Wrap-Up: Birthday Cake, Anniversaries and a Run”